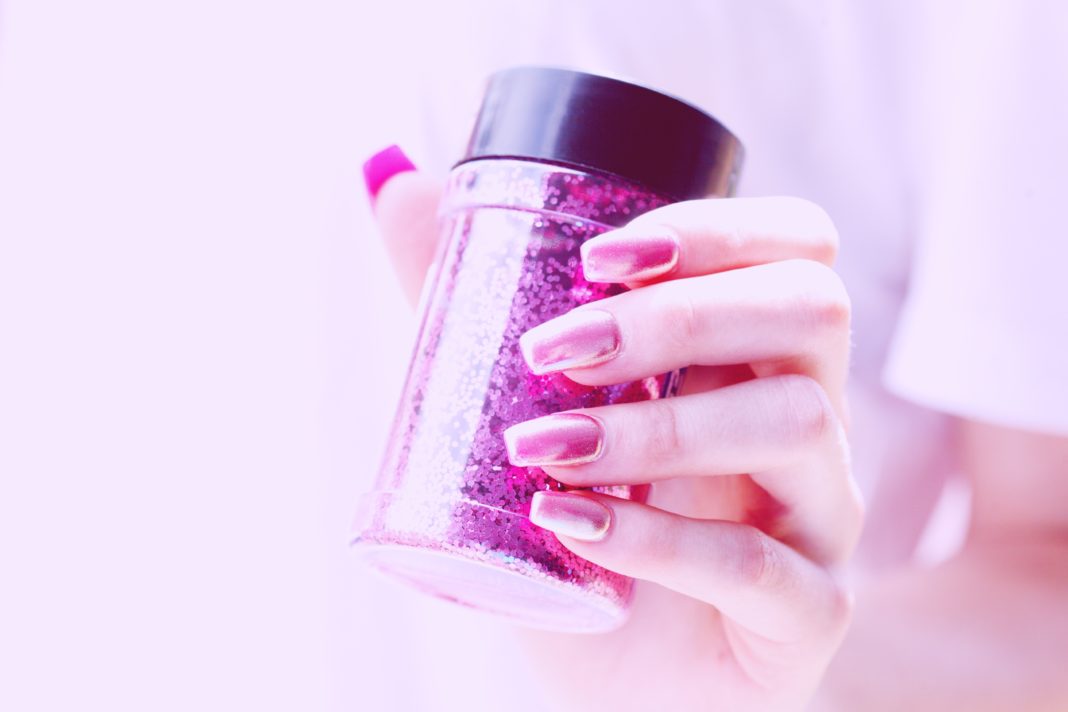 They’re dry or brittle. Easily cracked nails can be caused by a few things, from having your hands in water too much (like when washing dishes) to anoveruse of nail-polish remover to a deficiency in vitamins A or C or biotin. Luckily, there are a number of fixes—from vitamin supplements to basic moisturizing—to remedy this fairly common problem.

They have vertical ridges. Like graying hair and wrinkling skin, vertical ridges on your nails are a normal sign of aging, and like the other two they are nothing to worry about. Simply buff them out between manicures to maintain a smooth surface.

They have horizontal ridges. Less common than vertical ridges, horizontal ones could be cause for legitimate concern. These indentations are often caused by Beau’s lines, which can appear when growth under the cuticle is interrupted by injury or illness (like liver disease, diabetes or infection). If you notice horizontal ridges, consult a doctor.

They have little white spots. Contrary to the popular calcium-deficiency belief, white spots on an otherwise unscathed nail are actually just a sign of light trauma, like banging your hand on something, and aren’t cause for concern. The spots typically heal on their own, but if yours persist, to the doctor you go.

They’re yellow. Everything from age and smoking to simply dark nail polish can contribute to an unsightly yellowing of the nails. Age: You can’t do anything about it. Smoking: You know what we’re going to tell you. But nail polish: That’s an easy fix. Just leave your nails naked for a few weeks, use the aforementioned buffer every few days and see if the color corrects.

There‘s just a spot of yellow. And it’s right under the tip of the nail? You’ve likely got a fungus. If you notice a yellow spot followed by your nail thickening or breaking easily, seek treatment, which can range from oral antifungal drugs to medicated cream to nail removal (in very serious cases).

ABOUT US
New Age of manicuring-The best suggestion and user tips from EC®, Professional Gel Polish Manufacturer. Everyone has the chance to get FREE GEL GIFTS.
Contact us: info@ecnail.com
FOLLOW US
© EC COSMETICS Nail World-Gel Polish & Manicure Paradise
MORE STORIES

gelike® - December 26, 2018
0
DO: STOCK UP ON CUTICLE OIL CORBIS IMAGES Polish removers, freezing temperatures, and other external factors can dry out your nail plates—upping your chances of a...